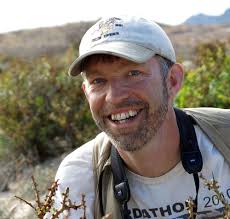 Rich Hoyer’s first guiding and teaching experience came when he was a senior in high school when he was asked to teach a birdwatching class to a group of 3rd and 4th graders. Since then he has been a guide with WINGS Birding Tours for over 20 years. Check out what he had to say about his recent trips to Peru.

What brings you birding to southeast Peru, and to Amazon Conservation’s lodges specifically?
I originally came to southeast Peru in 2009 when WINGS asked me to take over leading the tours that had been led by Gary Rosenberg for several years. Wayqecha was one of the places on the tour itinerary that I inherited, though I knew nothing about Amazon Conservation at the time. Since then I’ve been here leading WINGS tours almost annually, including special itineraries for private individuals and a butterfly-focused tour. At the encouragement of Amazon Conservation’s board member Jeff Woodman, I scheduled a familiarization trip to see the properties of Villa Carmen and Los Amigos and was so impressed I immediately began to think of ways to alter the old itinerary to incorporate them.

How many times have you been birding in Peru?
I think I’ve counted 16 separate birding trips to Peru!

What has been your favorite species you’ve seen and why?
Hummingbirds are my favorite, and Peru has so many to choose from. The Royal Sunangel from stunted ridgeline scrub at moderate elevations in the North of the country always takes my breath away – completely deep blue from head to tail, so unlike any other hummingbird, rare, and very local. I’ve seen it probably only about six times, so that’s probably my top bird in Peru so far.

Can you describe your favorite day of birding from your last two trips? 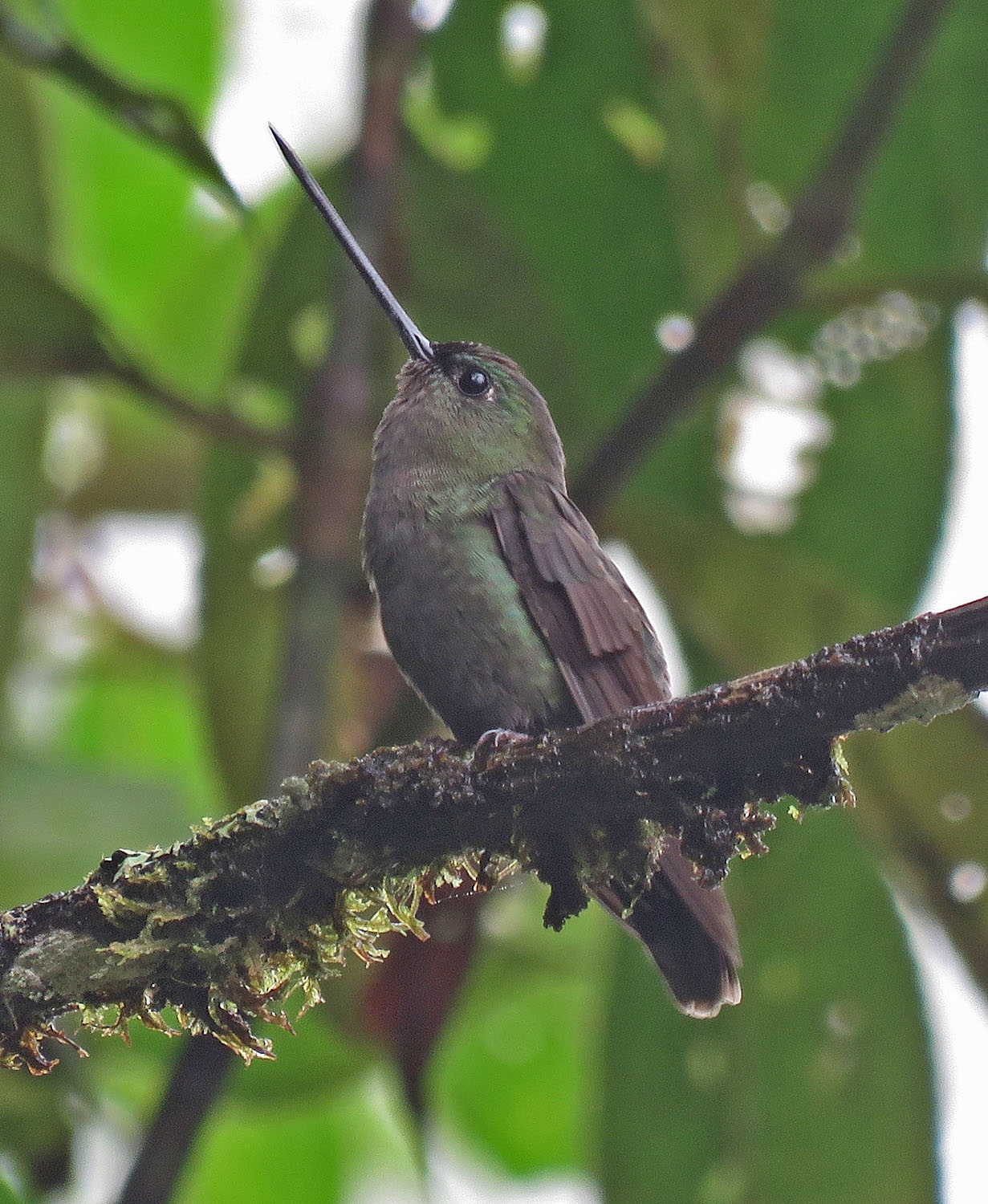 We had a pretty spectacular day of non-stop bird activity the day we drove from Cock-of-the-Rock Lodge to Villa Carmen last month. It never got really hot, staying overcast all day. We started with a rare Buff-thighed Puffleg up the road from the lodge as well as a Rufous-breasted Antthrush that defied all odds, by coming in to my whistle and choosing a perch in a hole in very dense roadside vegetation which I could train my spotting scope on. As we progressed down in elevation we had quick but good views of a Peruvian Piedtail, a lifer for me and everyone else on the tour, followed by a Crested Quetzal that flew in and perched right over the road. We then encountered one mixed flock after the next, each full of tanagers, ovenbirds, and several Yellow-breasted Antwrens, a species that is often very hard to see. After our roadside lunch a Scaly-breasted Wren also defied expectations by responding to my whistle by flying out of a super dense thicket, across the road, and finding a perch that I could get the spotting scope on for all to see. Even just hearing the amazingly long and loud song made up of pure whistles was a delight. A stop to check an old Green-fronted Lancebill nest showed it not to be active, but two birds were nonetheless at the very spot, chasing each other and posing for great views and more photos. We then had a forced stop in the lowlands so our driver could remove a rock from between the tires, and we just padded on the species while waiting on the roadside, with numerous parakeets, macaws, Long-tailed Tyrant, and many other lowland birds new for the tour. In the evening an Undulated Tinamou walked across the lawn right in front of our cabins at Villa Carmen, its haunting, whistled song reverberating through all of our rooms. Finally, a Black-banded Owl perched right over our cabins, singing off and on all night long, making for a day totaling over 120 species.

What would you tell someone who is thinking about birding our region of Peru?
It’s not something that should be missed, given the immense diversity and wonderful access to so many habitat types in various elevations – there’s no place quite like it. One really should plan ahead to make at least three visits to the region to really do it justice, and I’m still seeing lifers after coming here for 9 years.

Do you have trips planned to Peru next year?
Absolutely – I have my two regularly scheduled WINGS tours already planned for August 2018, and there’s always a chance I’ll be squeezing in a private tour later in the year.