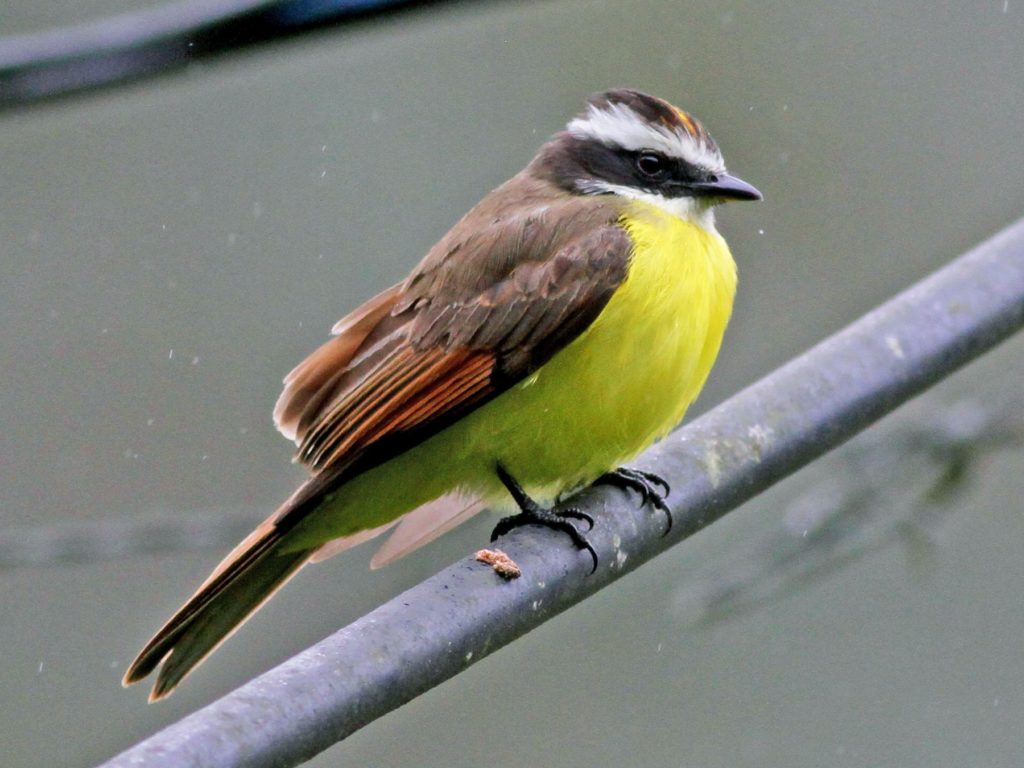 Alex Wiebe, a biologist and Jonathan Franzen Fellow at the Los Amigos Bird Observatory recently broke the world record for an on-foot Big Day, recording 347 species in a single day.

A Big Day is a competitive birding ‘race,’ in which the contestant attempts to see or hear as many different bird species as they can in one 24-hour period. In addition to breaking a world record, Will was also able to identify a species that is new to our Los Amigos lodge: the Rusty-margined flycatcher!

This means that we now know that Los Amigos is home to at least 598 species of birds. Congrats, Alex!